? Jimei is a suburb of Xiamen City connected to xiamen Island by a 2,212-metre long granite causeway. Jimei is also the residence of Mr. Tan Kah-kee, a famous overseas Chinese philanthropist. Encircled by the sea on three sides, the town is known for its magnificent buildings combining western and oriental styles and picture-postcard sceneries. As a tourist site, Jimei has the following attractions to offer: Jimei School Village, Aoyuan （Turtle Garden）, Returnees' Hall, Xiamen Bridge and Wanbao Hill Sightseeing Farms.

Jimei School Village is a general name for all schools and cultural institutions here. It was built by Mr.Tan Kah-kee in 1913. After decades of development, the village now covers a floor space area of over 100,000 square kilometers and there are more than 10,000 students in it. The higher learning institutions are Xiamen Aquatic Products College, Jimei Navigation College, and Jimei Finance and Economy Institute and Business Administration College, etc. There are also secondary specialized schools, middle schools, primary schools, kindergartens and nurseries schools in the village. In addition to the schools metioned above, one may find here auditoriums, swimming pools, stadiums, cinemas, hospitals and navigation clubs. They are rare through out the country for their large scales and good facilitation.

Jimei School Village, blending the Chinese architectural style with western one, has become a symbol of Jimei. Among the buildings of unique style are Daonan Lou in Jimen Middle School, Nanxun Lou in Overseas Chinese School and the Teaching Building of Navigation College. In front of the Daonan Lou is the Drangon Boat Pond, 800 meters long and 300 meters wide. Around it are seven pavilions of different styles, with curved eaves and carved pillars. They are called "Seven Stars Falling onto the Ground". In the middle of the pond stand two pavilions designed by Mr.Tan Kah-kee, which are named "Lonely Star Accompanying the moon". Every year, during the Dragon Boat Festival, the dragon boat racing is held in the pond with shining ripples and melodious Nanqu （south Fujian Opera） accompanied by drumbeats. Several international dragon boat racings have been held here and attracted groups of tourists at home and abroad.

Turtle Garden was constructed in 1950 by Mr. Tan Kah- Kee on the former site of "Turtle Head Palace". In the centre of the garden is the Jimei Liberation Monument with an inscription by Mao Zedong on the front and a tablet record written by Mr.Tan Kah-Kee on the back. The stone foundation of the monument consists of two stages. The lower stage has eight steps, signifying the eight-year Anti- Japanese War; the upper stage is composed of three steps, symbolizing the three year Liberation War. They are telling the later generations that victories were hard- won and therefore should be cherished. The foundation of the monument is surrounded by gray jade carvings and relief sculptures polished with great care, embodying a concentrated reflection of exquisite workmanship and a unique style of south Fujian stone carving art.

Walled by white stones and roofed with green tiles, the Returnees' Hall covering an area of 4,000 square metres is a typical sample of south fujian constructions. As the former residence of Mr. Tan Kah-kee, the building is marked by Mr. Tan's bronze standing statue in front.

At the two wings of the residence, exhibition halls were built to display Mr.Tan Kah-kee's life and achievements. The exhibition halls were in a 3-storey building with an area of 800 square meters. Articles displayed include pictures, illustrations, charts, material objects, some rare cultural relics and the only left book of "Family Tree of Tan's in Jimei." These exhibits vividly presenting to the audience the whole life of Mr.Tan Kah-kee as the great leader of the patriotic overseas Chinese. It has become a certain destination for visitors to Xiamen from home and abroad.

The principal part was completed in April 1991. In May of the same year, the bridge was open to test traffic. Chinese President Jiang Zemin not only inscribed the four-character title of the bridge "Xia Men Da Qiao" for it, but also came in person to cut the ribbon to inaugurate the bridge to traffic.

Consisting of the main bridge body, Jimei Crossroads, Gaoqi Bridge Approach and the automatic managing system, Xiamen Bridge is also the first cross-strait bridge in China. The main bridge body is 2,070 metres long and 23.5 metres wide. The non-stop Jimei Crossroads is made up of seven circuits. The 855-metre-long and 23.5-metre-wide Gaoqi Bridge Approach was built by the standard of the first class highroad.

Located by the side of Guankouken inner road of No.324 national highway in Jimei District, the Wanbao Hill Sightseeing Farm covers an area of 500 mu. As the field is not very high, tourists can easily get into the orchard to look around. All year around fruit trees are planted in the garden for picking and tasting by the tourists in any month. There are lichee, longan, citrus fruits, carambola, persimmon, mango, strawberry, peaches, plums and more.

The farm is also equipped with a fishing pound, barbecue areas, camping areas, farming areas, refreshment rooms and a restaurant for customers' convenience and to meet their special interests. Further more, a holiday villa within the farm can provide lodging and all kinds of entertainments. 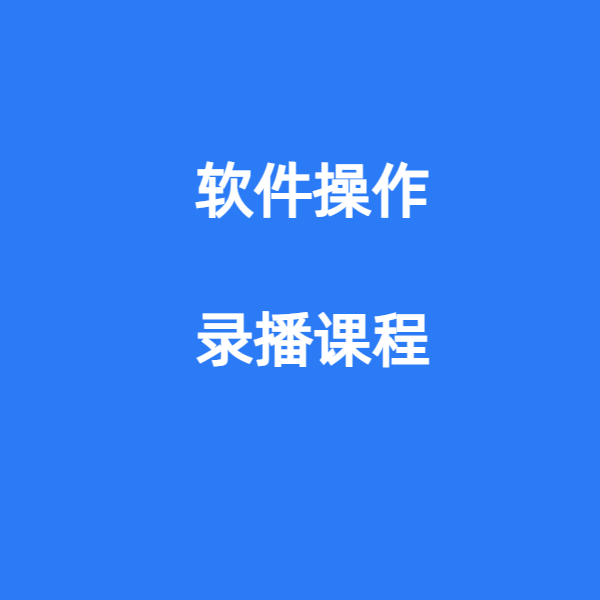